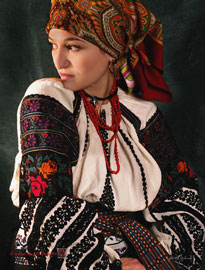 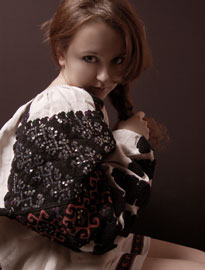 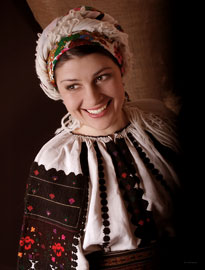 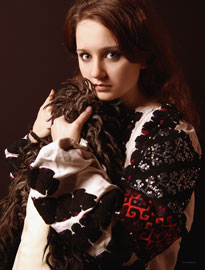 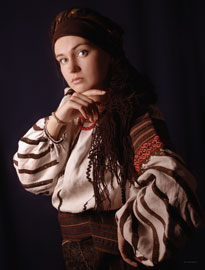 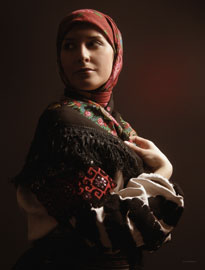 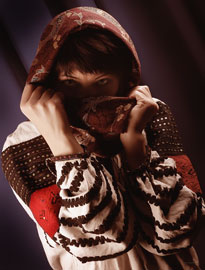 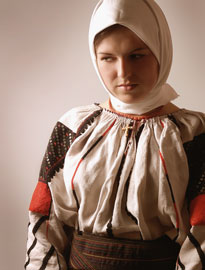 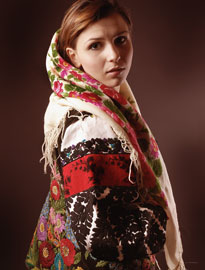 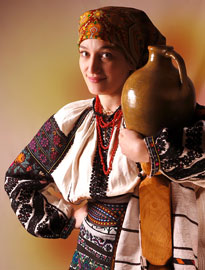 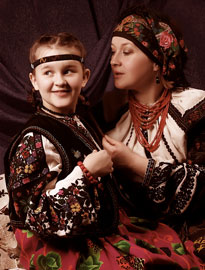 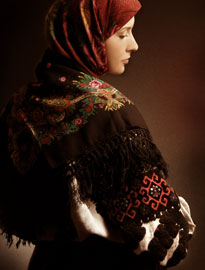 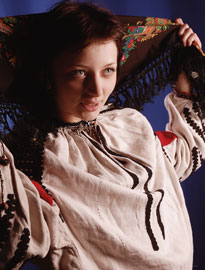 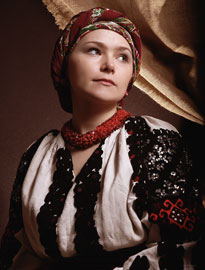 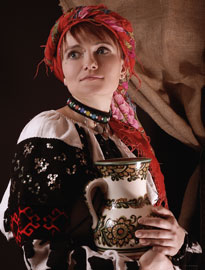 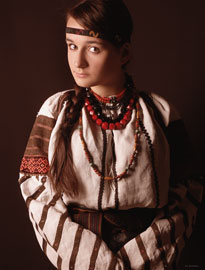 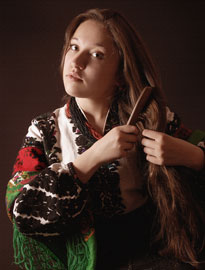 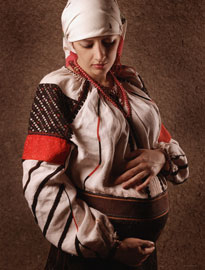 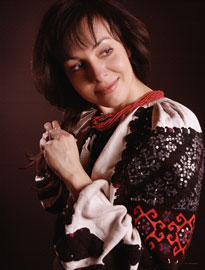 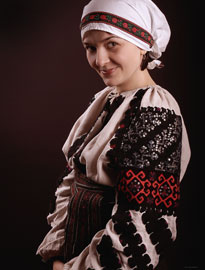 ATTENTION!!! We glad to announce that Art-Studio architecture competition has been opened. Please send us your applications. The basic style guidelines are on photos below.

» show all photos from 'Design options for future facilities master-studio'

Ternopil is a cultural and tourist city in Ukraine. However, for the promotion of a lack of tourist and cultural sites, such as, the museum "The Easter egg" in Kolomia, Chernivtsi museum of history and culture of Bukovina Jews and others. 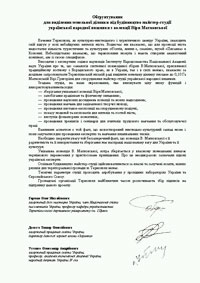 Based on the expert opinions of scientists Institute of the National Academy of Sciences of Ukraine that "unique system complete collection V. Matkovska devoted to the traditional costume of Borshchiv area, both in Ukraine and in the world" there is Vira Matkovska's idea on building a master - studio of Ukrainian folk embroidery.
This concept for the studio to perform a wide range of functions and is used for:
1. Keeping the Vira Matkovska's unique collection
2. Preventing theft and physical destruction
3. Conducting research collections and new acquisitions
4. Training of creative young people interested
5. Exhibitions - Exposition was built on the catwalk
6. Show models and exhibits for people of Ternopil and tourists
7. Performances of folk ensembles
8. Training workshops and seminars for teachers of labor studies and attending service
An important aspect is the fact that the future artistic - cultural center may be involved in conducting evaluations and studies embroidery techniques.
Also undeniable element is that the collection is rare and requires specific climatic conditions for permanent storage of the artifact.
While the whole collection is stored in a two-bedroom private apartment of Vira Matkovska, but there is hope that this idea will be realized in the near future.
Oleg M. Herman - honored Artist of Ukraine, member of the National Union of Writers of Ukraine, professor of Ukrainian Ternopil National Technical University named Pul'uj.
Izidor A. Doskoch - honored worker of Ukraine, director of children's choir school Zorynka.
Olexandr A.Ustenko - honored worker of Ukraine, professor, academician of the Academy of Economic Ukraine, deputies of Ukraine IV convocation.
© 2010-2021 All Copyrights Reserved. Borshchiv's shirts. Development and promotion: AbcSite.net